ANDY: Flower and colours. Hi! Welcome to the latest episode of Spreadable. Episode 7.

HELEN: That it is.

ANDY: So this is also our brand new studio space. So we are at our new loction - 146 Parry Street, Newcastle West. What are we talking about today?

HELEN: Ah, so today we'll be talking about the project that we did a couple months ago actually we finalized it for Headspace, which is a youth counseling service. So today you'll be hearing from Luke for the brief, and then Jace who did the amazing illustrations and then myself who brought those illustrations to life. 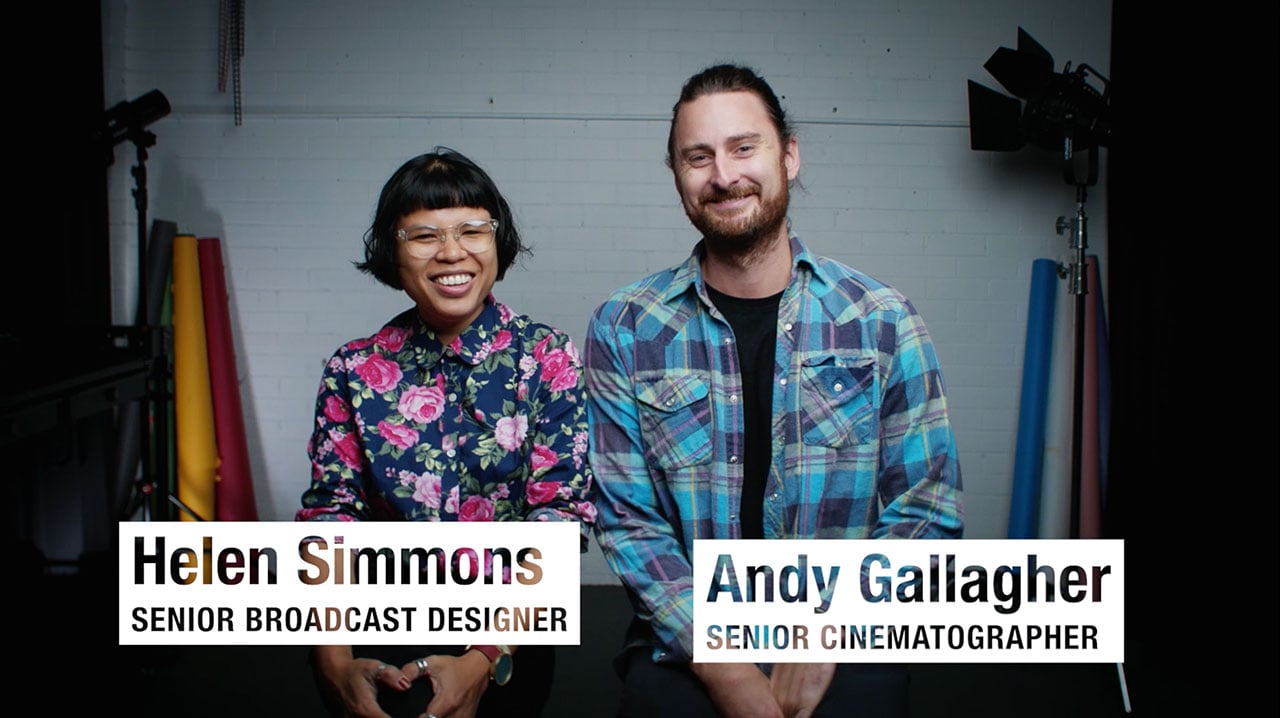 LUKE: We were fortunate enough to be engaged by Headspace to produce a series of animations to encourage peer-to-peer and communication. So one of the biggest challenges being in regional Australia is the lack of services that are available for young people around New South Wales, Victoria, Queensland and various parts of the rest of the country. So these animations really aimed at trying to encourage people to ask questions similar to 'Are You Ok?',  you know 'Check in with your mate' and if you can't resolve anything or you're worried from that point then - obviously escalate that to communicate with Headspace themselves. So the creative team at Headjam did an incredible job with the animations. They're initially going to be trialled in the Hunter region and New South Wales. But pending the results these are potentially something that will go national with Headspace Australia. So we've been down to Melbourne to talk the marketing team down there and obviously involved them in the process around their brand guidelines and all those important elements. So I'm really excited for you to see the end result. We're definitely very proud of these and the animatics in the characters and the little narratives are really beautiful little stories. So enjoy watching the creative. 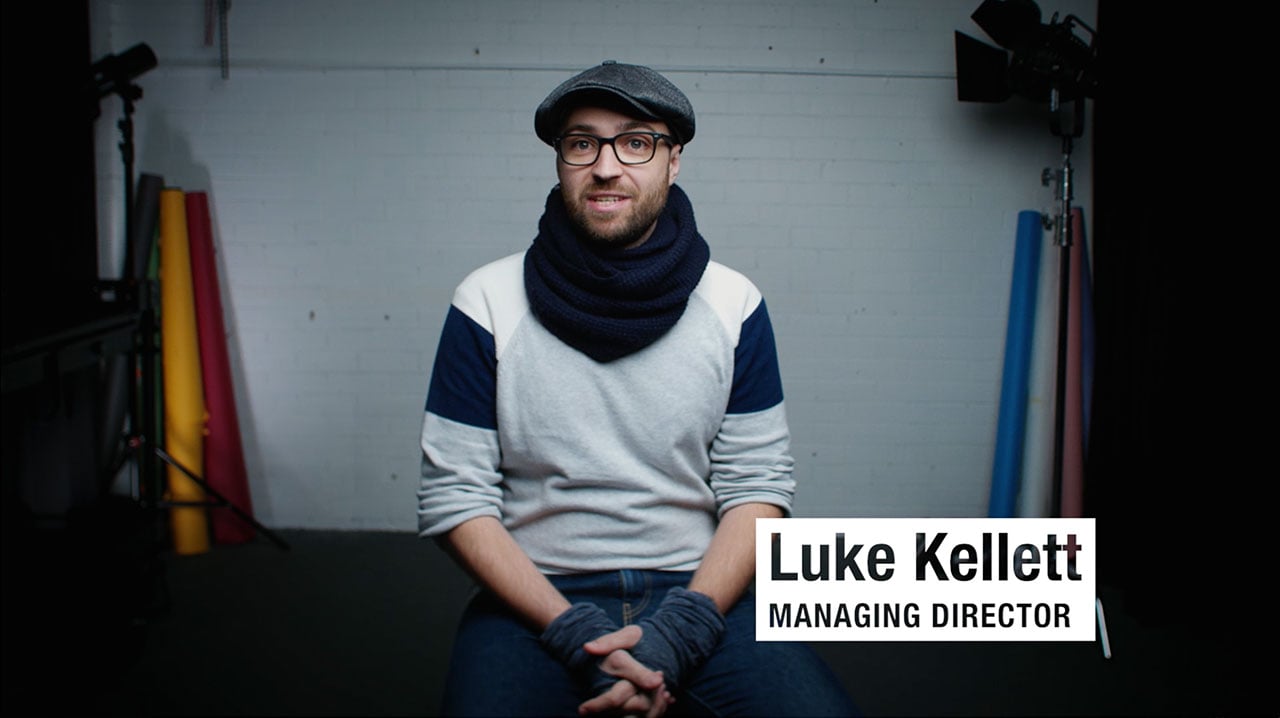 JACE: When we started with the project we naturally gravitated towards really recognizable Australian animals. Something we actually went on to learn was that apparently a lot of our audience do switch off to a lot of Australian animals as we're kind of saturated with that already. So we wanted to have a little bit of fun with the range of animals that we chose for these characters and we actually looked towards some of Australia's lesser celebrated species, our pest species. Which included the carp, the cane toad and of course the Fox. We went with a sort of a two-dimensional cardboard cutout kind of look with a little bit of added grit and the color palette was chosen to I guess help us communicate to the target audience of teenagers so it wasn't using primary colors that we often see instead of a younger demographic. The fox is my favourite character illustrate because it was sort of the leader of the band but also I guess they were kind of wearing their their angst proudly. This piece was all  about being able to reach out and ask for help or being ah to identify people who need help. I guess we're trying to eliminate some of this stigma around mental health and doing so with some of these characters that are not typical Australian hero characters was kind of fun. 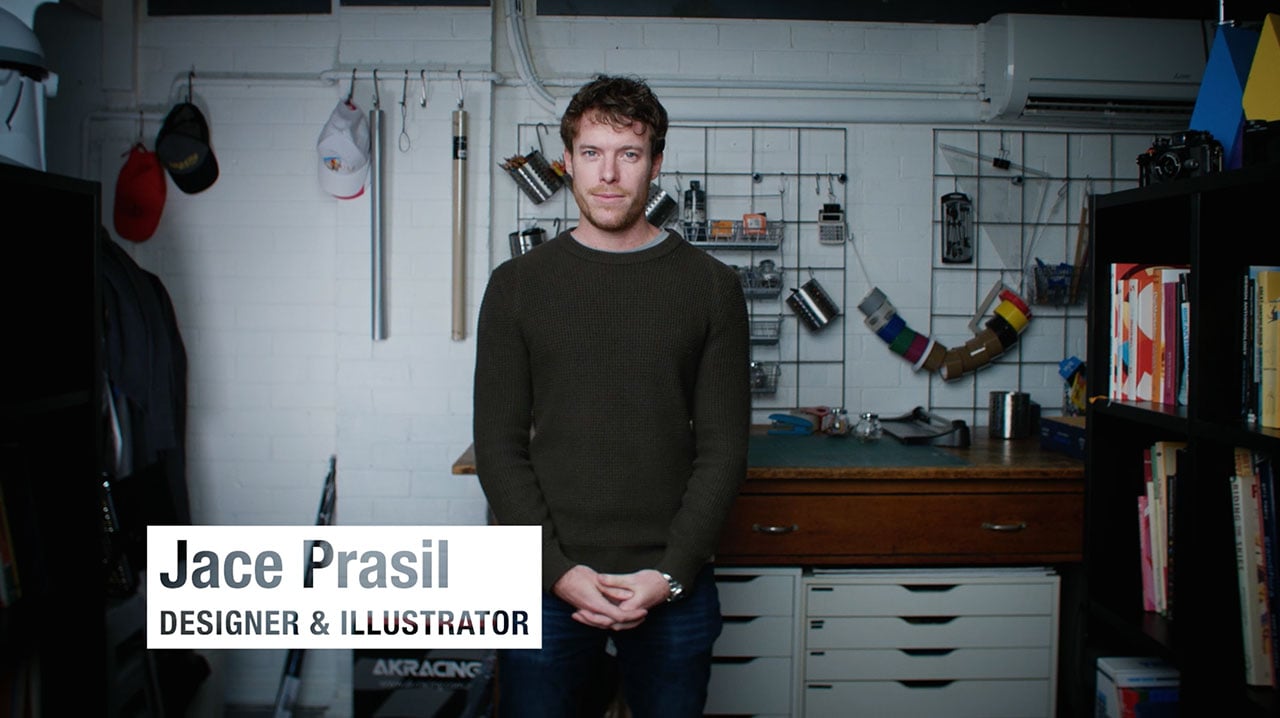 HELEN: So I really enjoyed working on this particular project, Headspace. Headspace is a counseling service for teens. So Jace and I were tasked with creating four animations for Headspace for this online campaign that they were rolling out to encourage teens to be able to just listen to their friends if they just needed someone to talk to and taking away the stigma of depression or even just worrying about having the right thing to say in that moment. It's it's an important message to get right in this project and I hope that we managed to achieve that. It's one of the rare times that Jace and I actually get the opportunity to take hold of a concept together. This particular job however did have a different set of challenges mainly in that there was no dialogue so for one it kind of saved time because we didn't have to worry about lip synching with animation but at the same time because they speaking and we weren't going to have a voiceover we really had to focus on the expressions that these characters were going to make and the small gestures that we're going to help carry those messages and themes through. I would have to say that my favorite character to animate and also in terms of just the way it looks is probably the fish just the whole idea that this animal that belongs in the water can still exist in our environment as long as it's wearing a fishbowl. But yeah in terms of the project as a whole supporting an organization that encourages young people to listen to each other and then giving them a way to find additional help and support is is something that made me feel really good about putting my skills to good use. 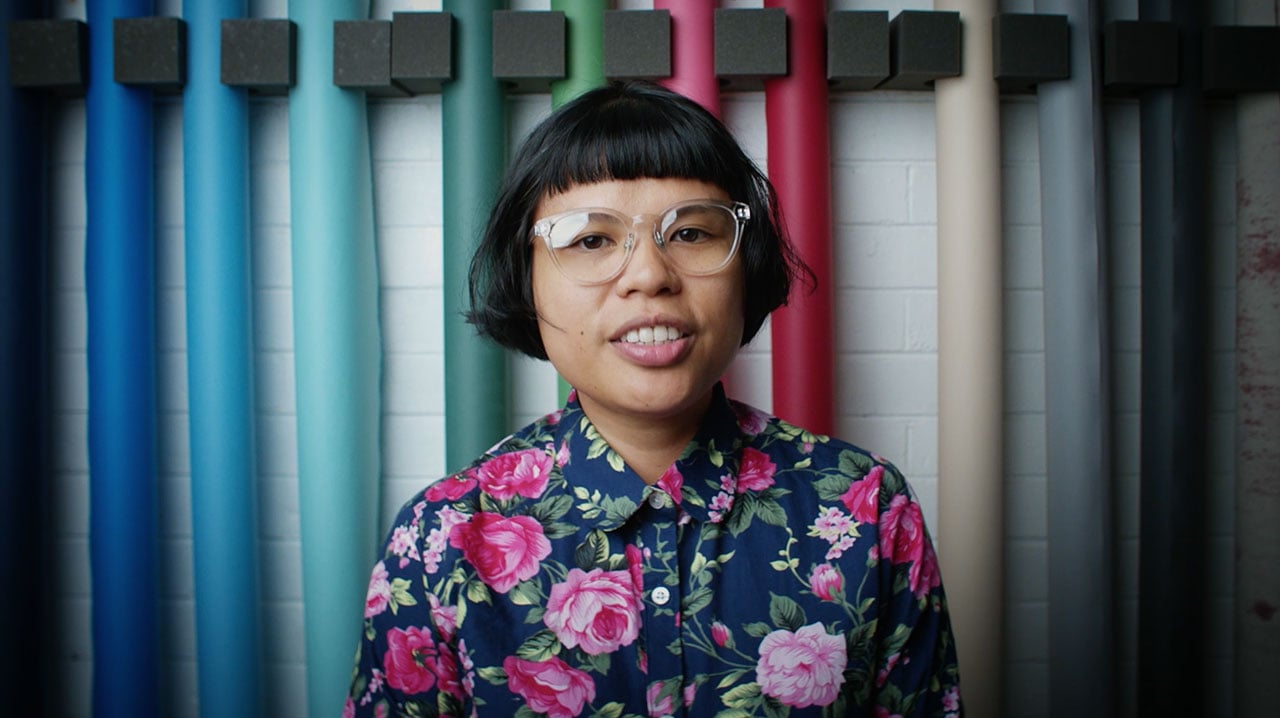