Earlier this month Universal music's creative department invited us to collaborate with them on the creation of the new film clip for Boy and Bear’s song "Milk & Sticks".

Working alongside the talented Karl & Chloe Brandstater from StoryHaus, we set about storyboarding and creating a concept based around a world of creatures following the band along a road trip they had taken to escape the city.

With only a two-week window in which to turn the video around, the challenge was to create an intriguing and engaging portrait of the band and the interaction they have with each other on the road. 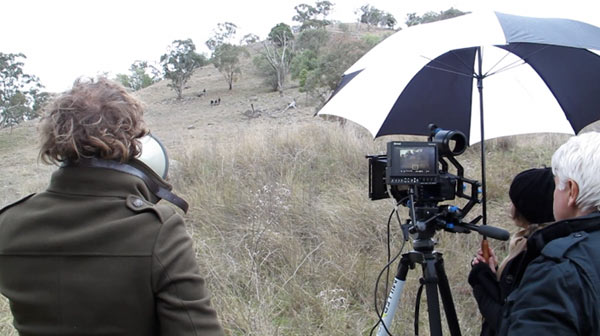 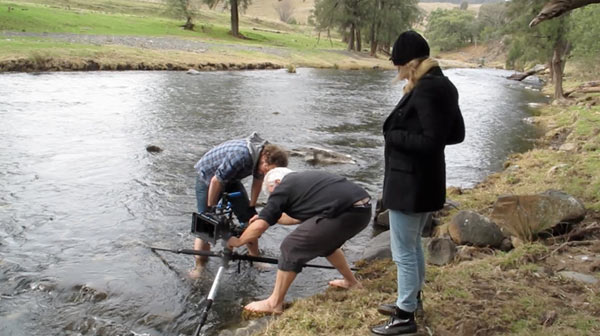 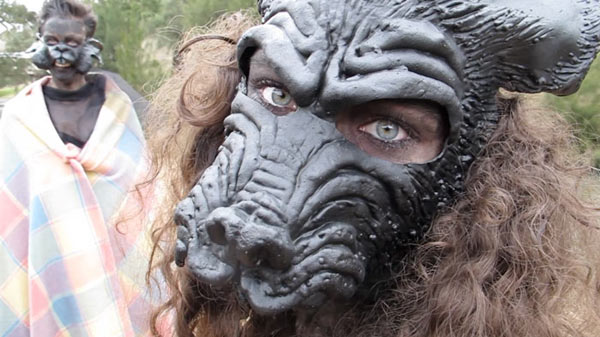 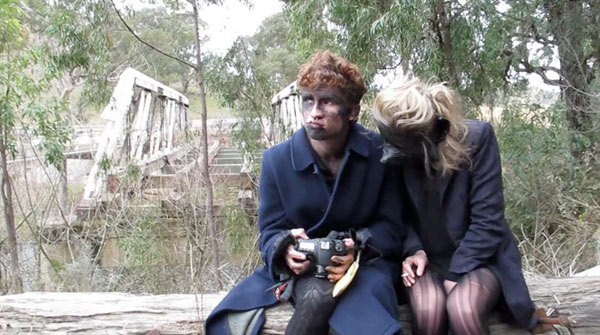 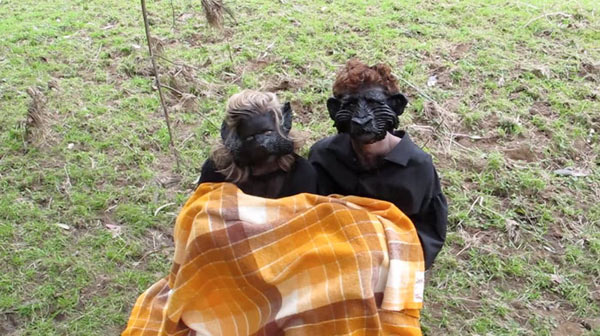 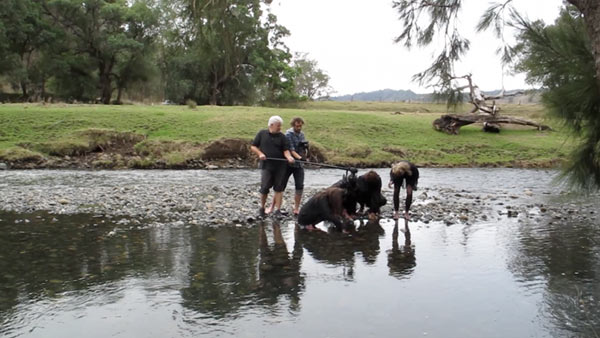 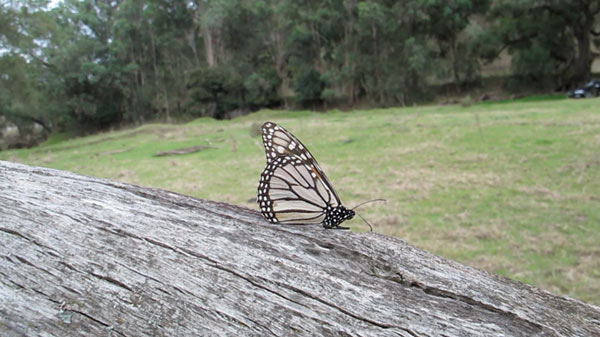