This week on Typo Tuesday we're still on tour with "Planjer"; art deco typography from the Netherlands that summons a thirties vibe for a nostalgic twist on chic lines.

It's the work of designer Leon Hulst, and you can see from the layout examples here that nostalgia means ruin, and it has become super cool to use a ruin vibe in retro aesthetics.

Yep, there's a touch of class to that worn out look and feel, and the beautiful lines of the typography and numerals show how the barely restrained charisma of art deco can be coupled with the new obsession with all things vintage.

Hulst has given the typography a distinctly Euro aesthetic by basing it on Dutch Amsterdam School typography of the thirties, but because it's a caps font that comes with stylistic and contextual alternates you can imagine it on a sign anywhere from the wild west to Montparnasse.

Check out Hulst on Behance here, and download the font at Type Faith here. 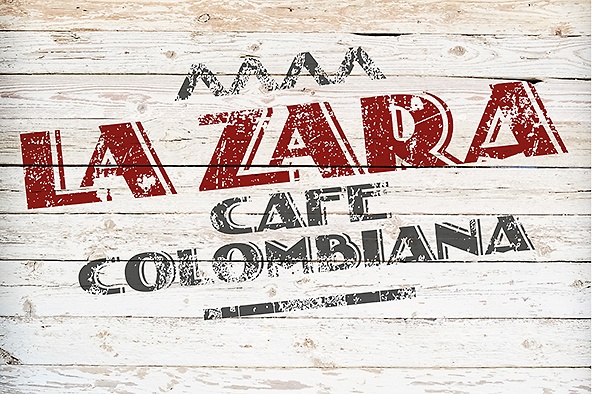 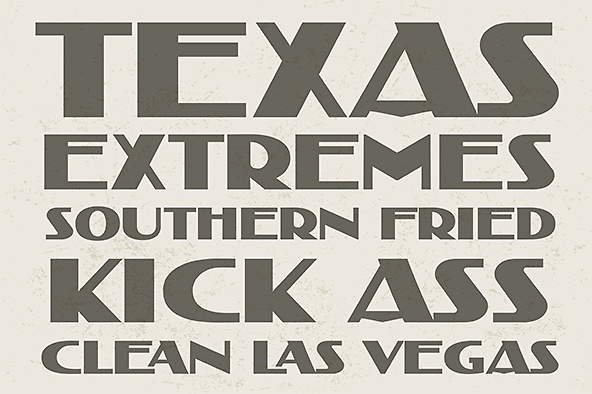 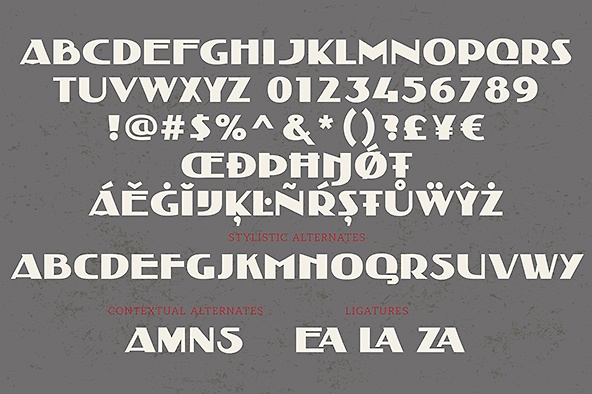