Patch Sinclair is an illustrator and animator who innovates to convert her artwork into film clips, and her work has been described as a "mash up of uncanny science and design" that "feature stark watercolour compositions and dense chaotic musings". Sound interesting?

We do, so we asked her to have a chat with us in the lead to her solo exhibition coming up at The Corner in Sydney, which kicks off this Thursday the 12th of June.

Hj: When did you begin to make art?

P: I've always scribbled on all of the surfaces, I'm pretty sure, I can't remember when it started. I do remember a time however, circa 1993 when I discovered the magical construction potential of sticky tape - life-changing epiphany. Then there was high school art where there was a narrow upstairs loft type place which I occupied too much, and art school, and making music videos for my friends bands.

"... Making art is somewhat compulsive for me, if I don't do it I start to feel terrible and stressed out. Which is sort of ironic considering I often take on projects which are slightly epic and quite time-consuming."

Hj: Why do you make art now?

P: Making art is somewhat compulsive for me, if I don't do it I start to feel terrible and stressed out. Which is sort of ironic considering I often take on projects which are slightly epic and quite time-consuming. Which leads me to think that I love the thrill of catching the deadline and the prolonged periods of distraction that big projects allow. That sounds awful bleak, should I have said 'I find it calming' or something?

Hj: Who are your major influences?

Hj: Who are your favourite artists from the current era?

Hj:Are there essential steps in your artistic process, and what are these?

P:Usually starting with a point of curiosity outside of what you might immediately associate with art or aesthetics, like science, obscure facts, history, light, music. With my recent animation work, the workflow has essentially been sketch, ink, watercolour, re-ink, scan, Photoshop, composite and keyframe in AfterEffects, edit in Premiere or FCP. But in general, I just make it up as I go.

Hj: What are you working on now, and whats coming up for you?

P: I am frantically trying to finish some watercolour and archival ink pieces for a solo illustration show opening this Thursday at The Corner Cooperative in Chippendale, Sydney. It's pretty daunting and exciting for me, maybe it will work out okay. I'm just trying to lure everyone with free wine let's be honest.

P: Facebook is a pervasive technology which seems to have completely dominated, and mutated, the way people communicate. The social framework now has this online backbone where instant feedback and self publicity is rife, not to mention the rising levels of cyber bullying that goes on with younger kids and the lack of anonymity where employers routinely trawl profiles when vetoing resumes. All that aside, I do think a lot of people approach it with excellent intentions and use it as a way of strengthening and mobilising political actions, however the downside is that people don't seem to know how to invest more time in friendships or string more than one sentence together. Maybe I'm just a private person, or an embittered luddite.

Hj: Do you have any advice for other artists?

P: I think the question is more, can anyone give me some advice? If you know what you're doing, please let me know how you are doing what you are doing. No but really, being less shy and socially inept than usual is often good for 'networking' and 'trying to get paid', so is having a business card. Also, a good pen can hurt your pocket a little but save a lot of grief later. Collaborative work is also a lot of fun, you learn a bunch of new stuff through circumstance and the meeting of styles.

Hj: Thanks so much Patch. Good luck in your exhibition. Check out the details here and her awesome portfolio of work here. 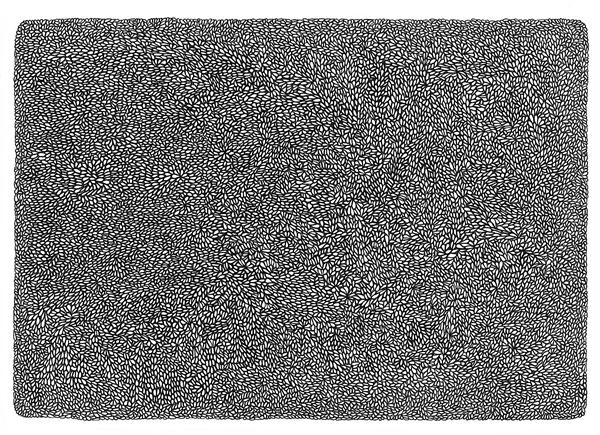 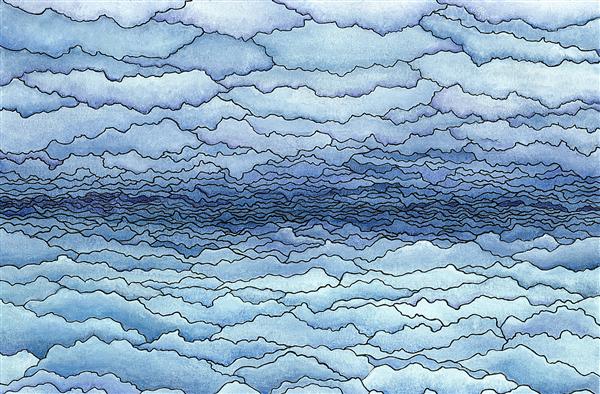 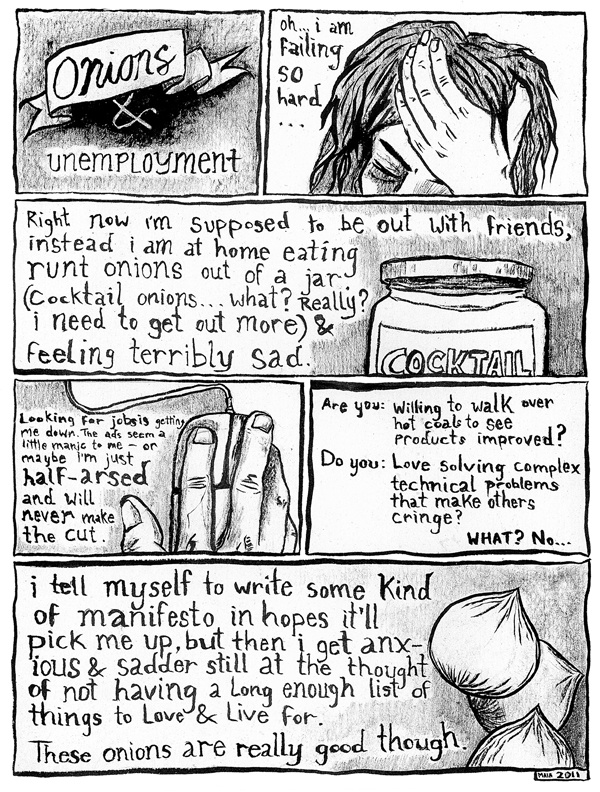