Headjam creative agency is feeling inspired after rocking down to Sydney last week for the epic 2014 Semi-Permanent creative festival.

Yep, the whole mob (plus ring in Viktor Baskin) hung out for three days and took in some mind-blowing talks from a heap of super-impressive creatives from around the globe.

Things got rolling early with photographer Ben Lowy who took us on a tour of duty through his coverage of the tragedies and lessons of violent conflict, and his advocacy of mobile photography and the challenges it offers to traditions of image production.

One of our favourites was the innovative Aussie "King Brown" project, layed out for the crowd by Ian Mutch who describes himself as a curator more than an editor.

King Brown is a mag, but it's heaps more besides, and each edition is sent out in its own bag decorated by a guest artist, with creative little inserts, and launched through an exhibition of the creatives featured in the edition - and their website has great vids and interviews and images of awesome art.

"Step away from the device, you are not an algorithm, you are you".

Aussie film maker Ben Briand premiered his mind blowing short film, Blood Pulls a Gun, and the consummate pro Andrew Denton delivered a life changing talk about how to be a creative in a media saturated world - kicking things off by dropping one lucky punter's iPhone in a jug of water, and imploring us to ignore F.O.M.O. and embrace J.O.M.O. - the "Joy Of Missing Out".

Denton urged us to look for "zero days", or days when you do NOTHING except process. "Step away from the device, you are not an algorithm, you are you".

The Headjam crew loved the venue for Semi-Permanent - Carriageworks - a massive old railway workshop complex near the CBD that has been converted into a cross between a gallery and a theatre. A lot of the old rails and beams and gear are still around to make the place look amazing and full of gritty history, check out our shots.

Thanks to the guys from Semi-Permanent for a great event - check out their site for more info, and get there in 2015! 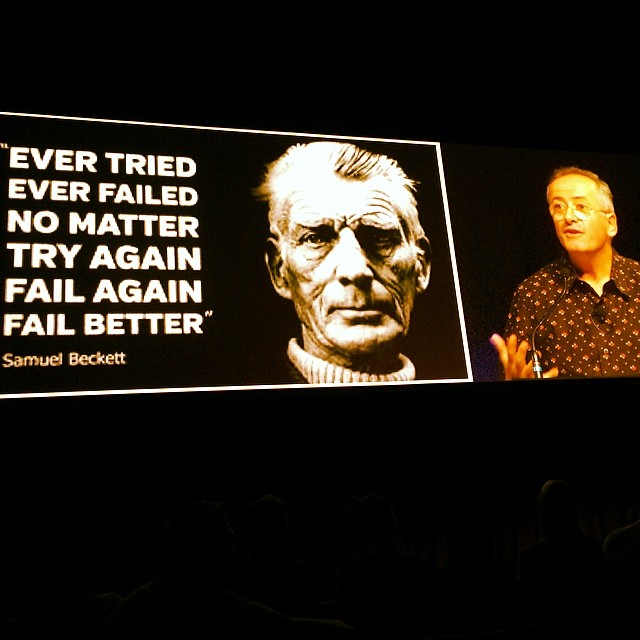 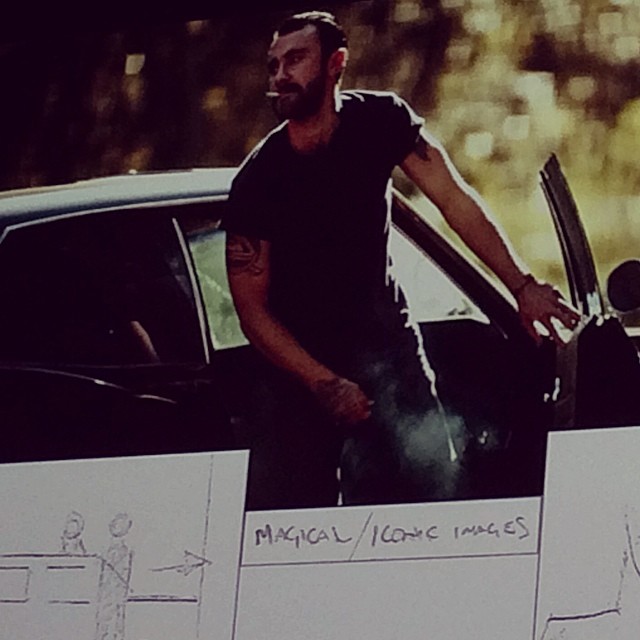 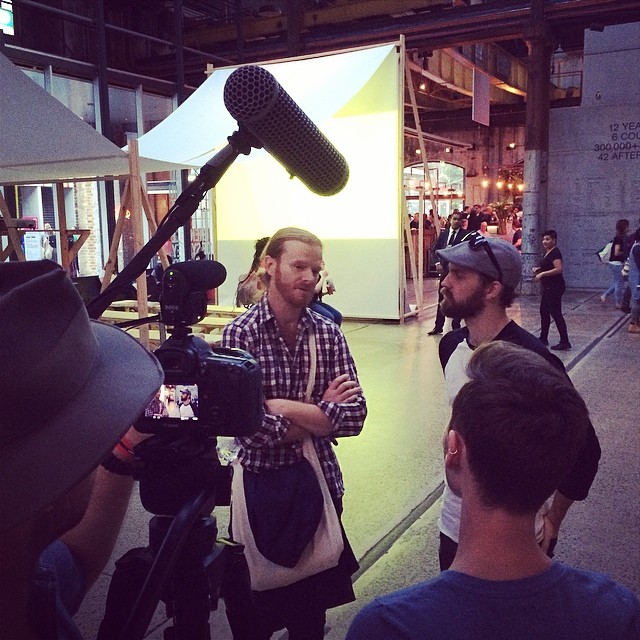 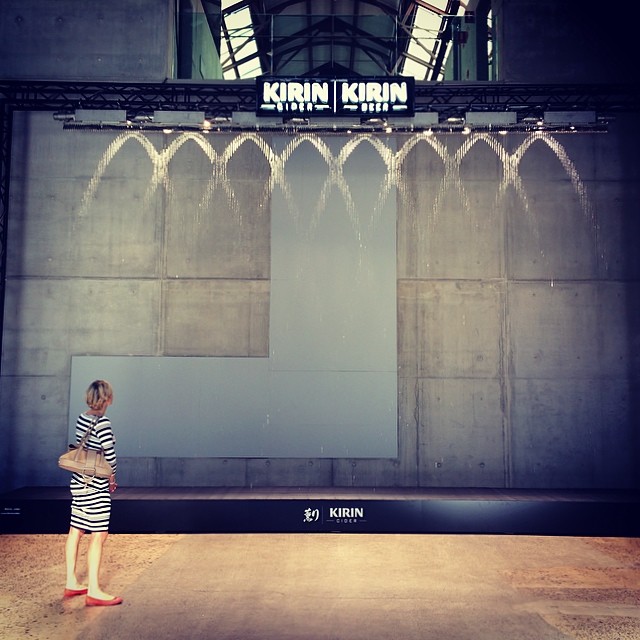 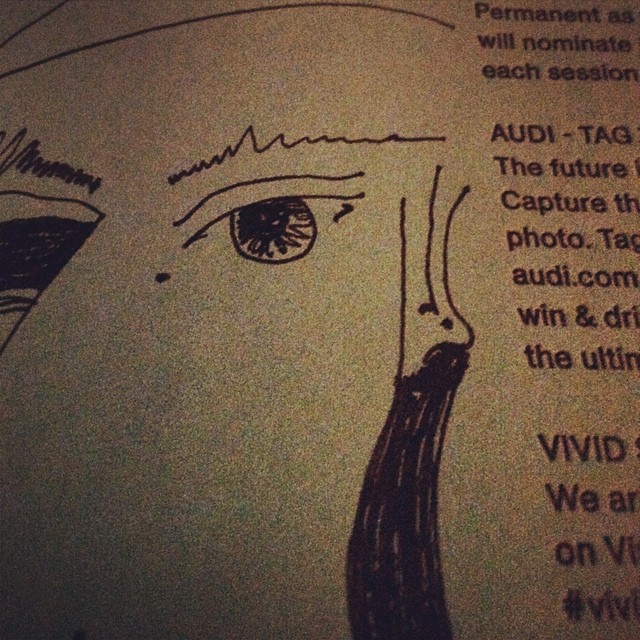