It's Typo Tuesday again and we're spoiling for a fight, with the chain smoking typography of Spanish creative agency, La Camorra!

They're based in Madrid but take their attitude from the famous Italian Mafia-type secret society, the Camorra, and have an impressive boast list of clients including Red Bull, Sony and Columbia.

These numbers and their ironic gangster chic go by the name Trujillo Brothers, and appeared in cool Spanish mag, Yorokobu.

Check out the awesome illustration in their typography: the trippy character elements and full on colours make the garish vibe twist and float into a seriously "healthy" decimal system.

Take a look at their awesome creative on their site, or on Yorokobu magazine. 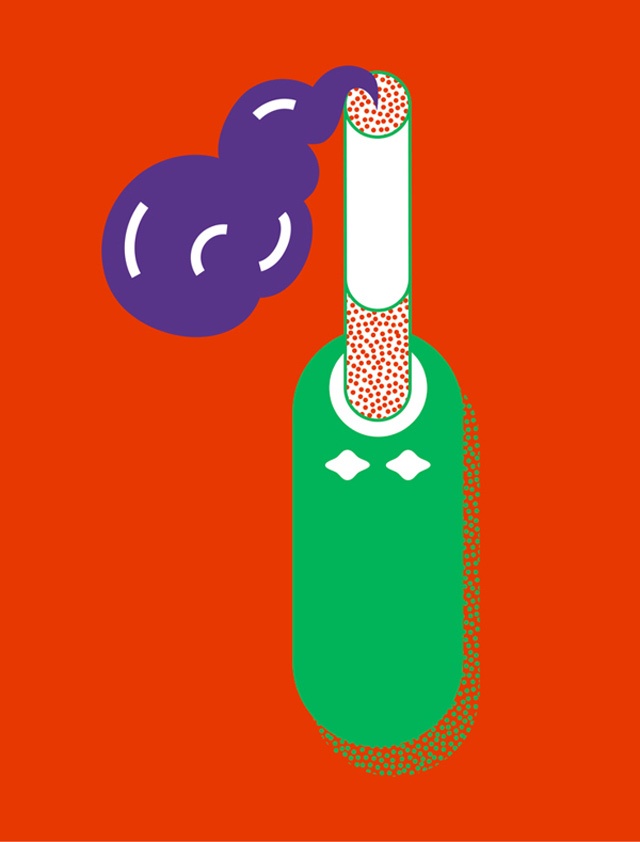 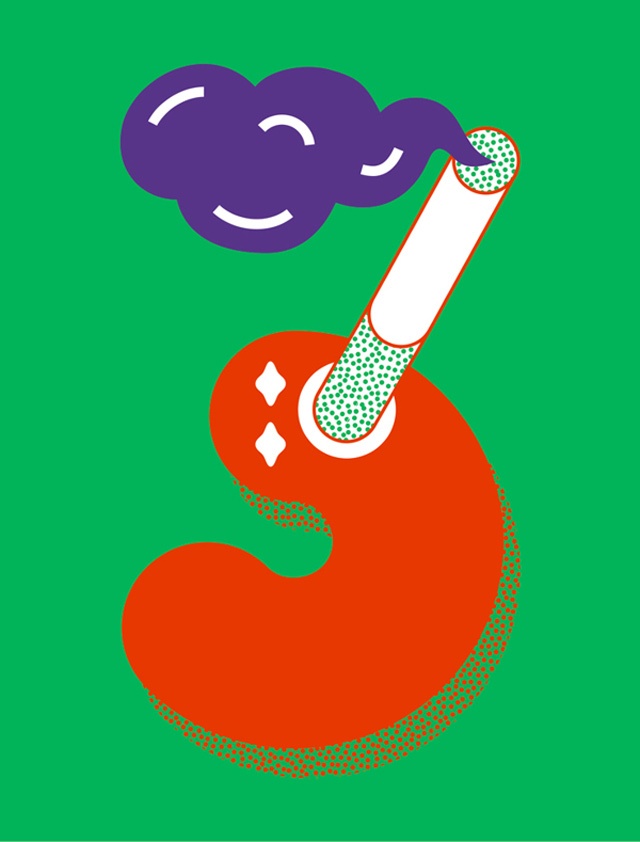 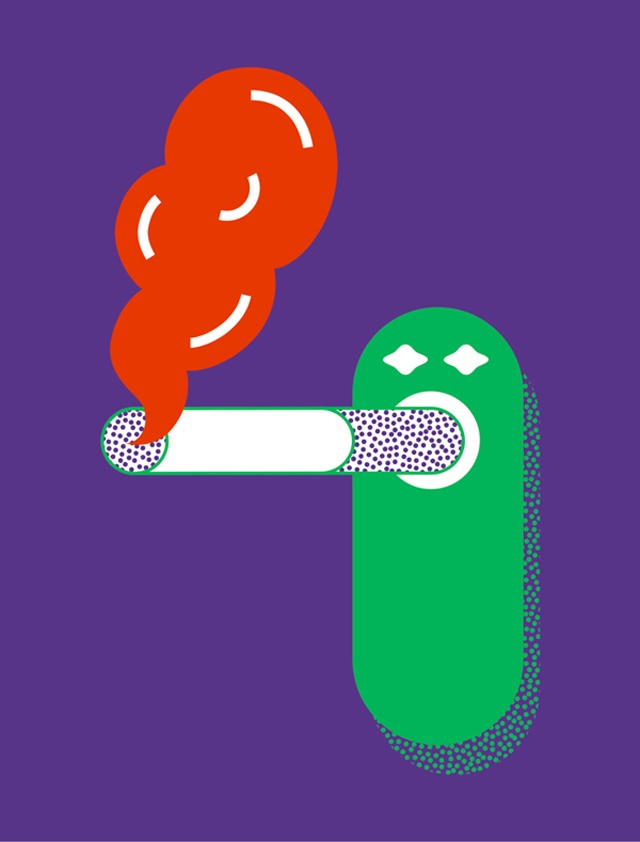 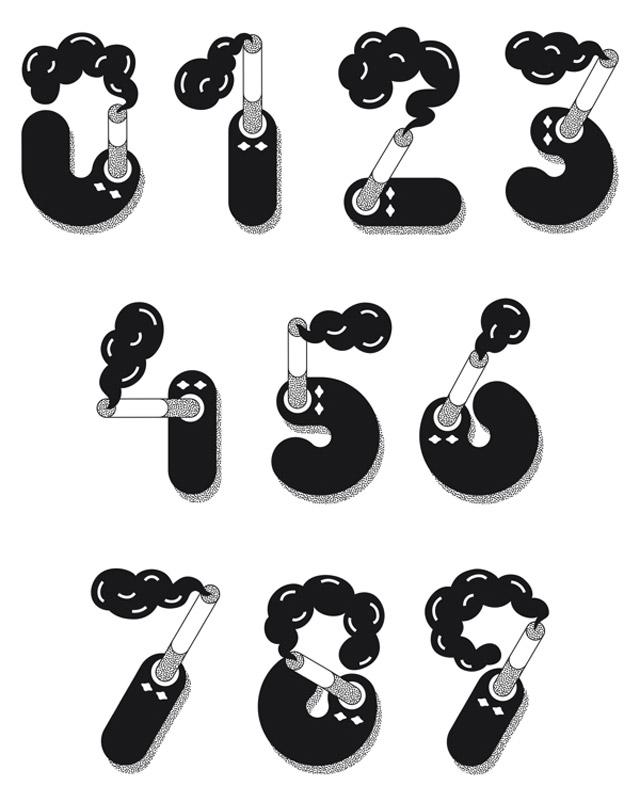