The Potentials of 3D Printing

It may seem like a futuristic topic, but engineers and designers have been using 3D printers for over 20 years. Now, prices are dropping and start-ups and large businesses are getting involved. The rapid changes are bringing the good the bad and the ugly. 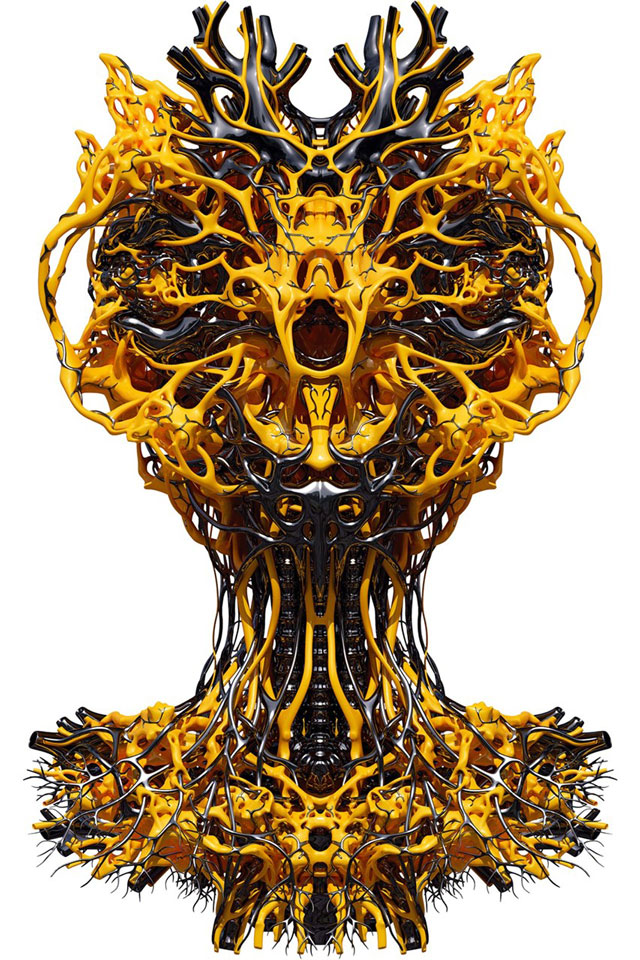 Headjam would love to have a 3D printer in the studio. We'd print things like a working computer, a new face (see video), a few extra livers, a music box, and, of course, another 3D printer.

It may seem like a futuristic topic, but engineers and designers have been using 3D printers for over 20 years.

Now, prices are dropping and start-ups and large businesses are getting involved. This article from Quartz explains how important patents on 3D printers will expire in February 2014, which will likely lead to even cheaper printers.

There are all sorts of positives and negatives that come with printing 3D objects. Here's a heartwarming story on a 3D printer used to build a duck a new leg, and a more frightening article on 3D printers and guns. The photo featured here also shows how 3D printing can be used purely for artistic purposes.

The BBC article recently featured this article which explains ways in which 3D printing could actually print images directly from children's minds. With software called emotional evolutionary design (EED) children created their own imaginary creature based on thought, and then after some evaluation, the object is printed. Exciting, and possibly terrifying depending on what kind of brain your kid has.

With companies like NASA investing in 3D printers, and start-up companies all over the world getting involved, we reckon by this time next year we'll be printing out our dinner. 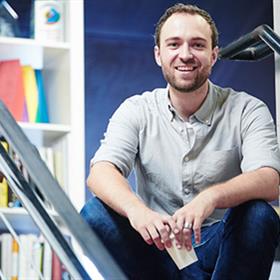 Luke’s diverse skillset, full on energy and passion for collaboration sets the standard high for Headjam’s team, and our creative.