Today Headjam's Typo Tuesday focuses on the mesmeric, high impact typography of American designer Matt Chinworth, who started Tumblr blog TypeSWAMP in the middle of December 2012 as a 365 day experiment with digital and hand-written typography.

His goal was to create "something fresh every single day for a whole year", and he's still going! Headjam loves his typography based art, which uses innovative shapes, psychedelic colours and shifts in perspective to grab attention and hold it.

There is definitely a playful element to his experiments in typography, so it's not surprising that Matt works with kids in Tulsa, Oklahoma, where he is inspired by the process of "making art with school children", and when creating artwork of his own, tries "to pilfer as much as possible from their colorful little brains".

His stuff is elusive and edgey, and moves restlessly through styles of presentation, skating across 2d and 3d, digital and analog, and glancing at an array of styles drawn from art and pop culture, but always telling a particular story.

Matt's stories are often based on figures that you get to imagine, and he enjoys "making art that is character driven, story based, or rooted in pop culture".

Check out his impressive portfolio on Behance. 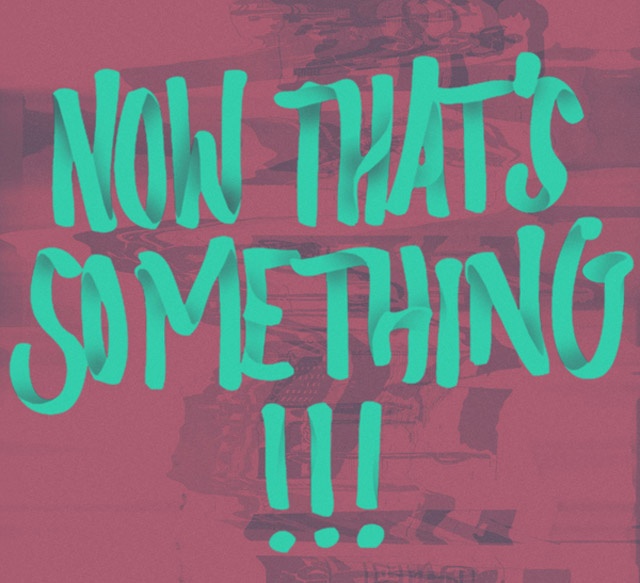 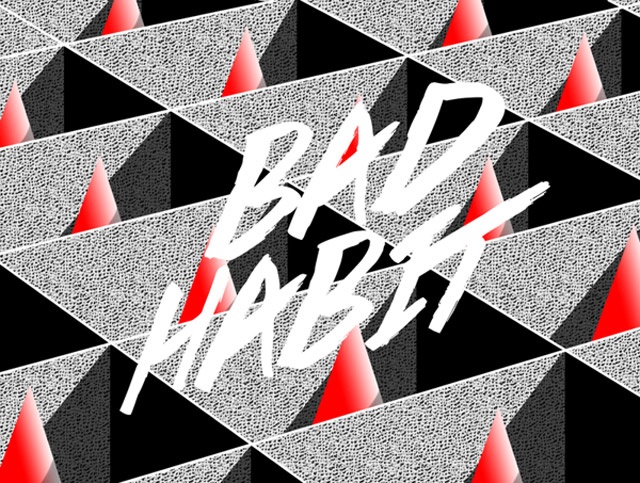 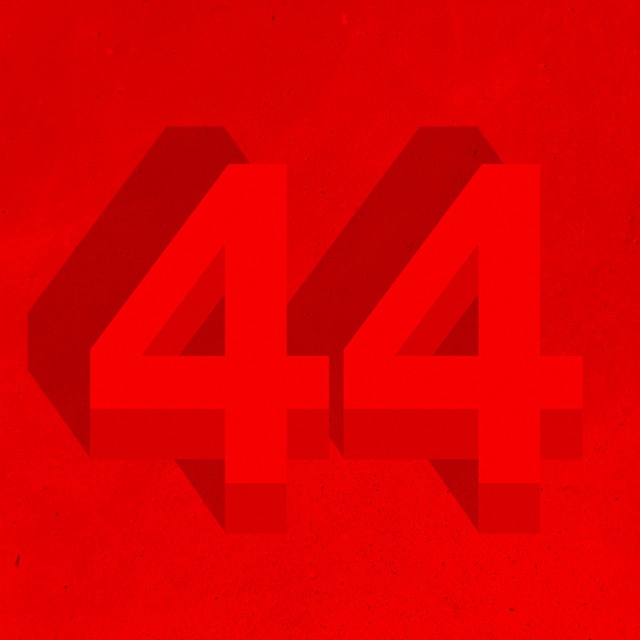 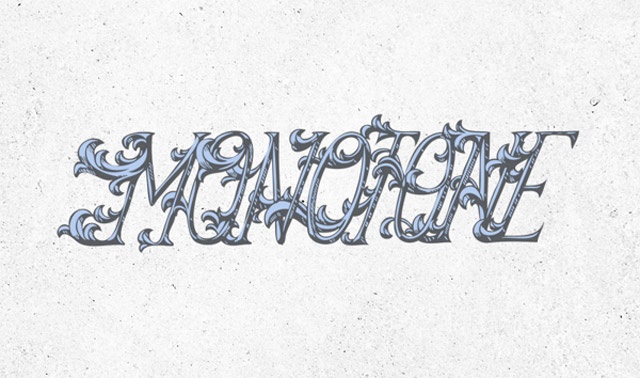 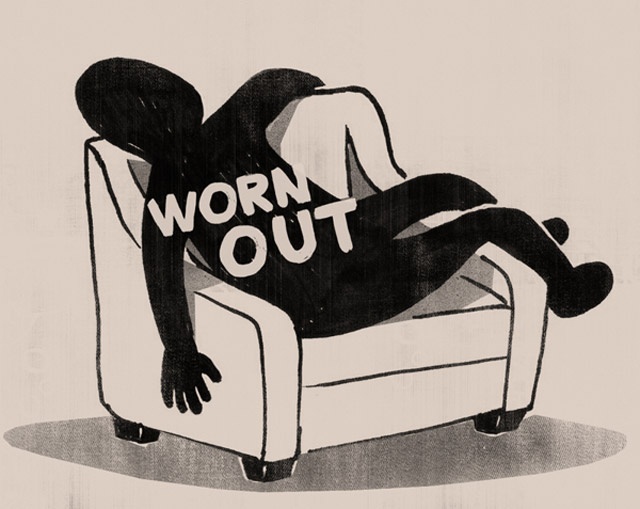 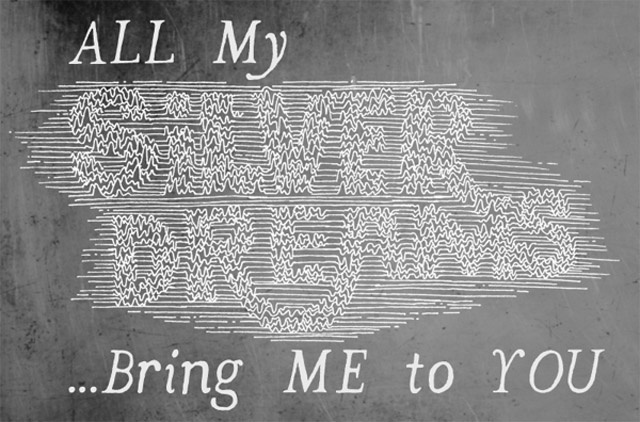